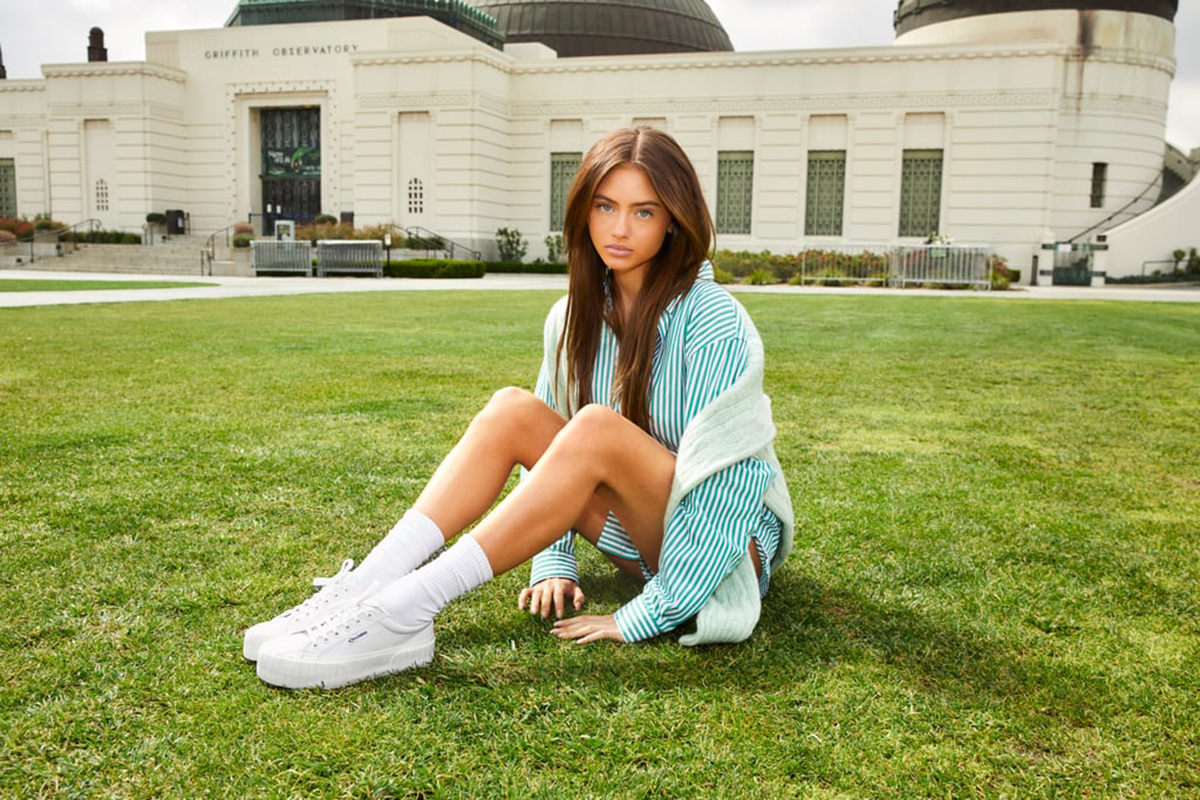 Heidi Klum’s daughter, 18-year-old model Leni Olumi Klum, is on her way to following in her mother’s glamorous footsteps. She recently joined Iris Law, Emily Ratajkowski and Hailey Bieber as the new face of Italian footwear brand Superga for its Fall 2022 campaign.
Klum showed modern sneakers with pastel tones of blue, green, yellow and pink, as well as slides from 1918 made of artificial fur. Other styles include the 2790 COTW platform made from natural rubber and a rugged leather sneaker that lets you shop on the go. “Superga Squad” aims to work with eco-conscious ambassadors who speak out about protecting our planet, which makes Klum a perfect fit.
“My generation needs to think about sustainability and our responsibility to the planet to build a better future for ourselves,” he said in a statement.
“Superga is a brand that takes these issues into account in their design and practices, which is another reason I’m excited to be working with them.” The oldest of Heidi’s children, Leni Klum recently graduated from high school and wore one of her mother’s red carpet dresses to prom. Meanwhile, her modeling career continues as she recently shot for Glamor Germany and graced the cover of Harper’s Bazaar Germany with her mother in March.
He is also a Fila model and a friend of the Michael Kors brand. Take a look ahead at images from Klum’s Superga shoot, where she paired the shoes with a baseball cap, oversized shirts and classic denim.

Get the best viral stories straight into your inbox!

What do you think? 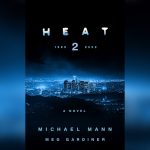 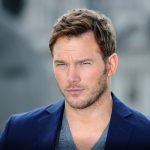 Don’t miss out on new posts

Your password reset link appears to be invalid or expired.

To use social login you have to agree with the storage and handling of your data by this website. %privacy_policy%