We can be heroes 2, in development

We Can Be Heroes 2 is in development.
Director Robert Rodriguez wanted to make it clear to everyone. Just to understand, according to data released by Netflix, We Can Be Heroes was streamed by 44 million families in a month.
Actually it seems that a plan for a sequel was there from the beginning, but of course now it has been confirmed.
For Rodriguez and every single star playing in the movie the enthusiasm is sky high. No date for a possible release can be released now, but the production of the second episode will likely begin within the current year.

Tom Cruise arrives by helicopter on an aircraft carrier for the premiere of Top Gun: Maverick
on May 5, 2022May 5, 2022 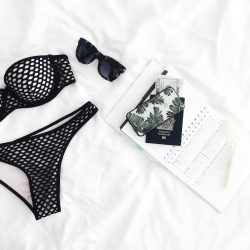